Menopause is a normal life event for women and so it is not an illness or a medical condition (apart from a few exceptions e.g. autoimmune POI, or following cancer treatment).  This means that the symptoms of the menopause are too often under recognised, undervalued and not taken seriously. The psychological symptoms associated with the menopause such as loss of self-confidence, low self-esteem, anxiety and depressive symptoms are the ones that often affect women the most.

On average, women spend nearly a third of their life being postmenopausal. The retirement age is increasing and elderly people are far more active, both physically and mentally, than they were in the past. Symptoms of the menopause last far longer than most women anticipate: the average length of time is four years but many women still have some symptoms for longer than ten years.

Scale of the problem

Around 3.5 million women aged over 50 years are currently in employment in the UK. The employment rate for women in the UK has actually increased in the past few decades and women now represent nearly half of the UK labour force. This means that many more women are affected by symptoms of their menopause in the course of their daily activities, often to the detriment of their families, work and life in general. Clearly the symptoms vary between women, with around 25% of women suffering severe symptoms. Not only can this have a significant impact on the individuals, but also on their work colleagues.

As many women still do not recognise that it is the menopause (or perimenopause) causing their symptoms, they will not talk about it and – more importantly – they will not ask for help.  In addition, if their colleagues do not know enough about the menopause then it potentially makes it very hard for women to talk about symptoms they are experiencing at work.

It is no surprise that around half of women have been reported as finding work difficult due to their symptoms of menopause. Poor concentration, tiredness, poor memory, depression, feeling low, reduced confidence, sleepiness and particularly hot flushes are all cited as contributing factors1.  In addition, perhaps more worryingly, it has been estimated that around 10% of women actually stop work altogether because of their severe menopausal symptoms.

Effect of menopause on work

Research has shown that the more frequently women reported experiencing menopause-related symptoms, and the more bothersome the symptoms were, the less engaged they felt at work, the less satisfied they were with their job, the greater their intention to quit their job and the lower their commitment to their employment.

Studies have shown that menopause symptoms can have a significant impact on attendance and performance in the workplace, with some women being misdiagnosed as suffering from mental ill-health or other conditions, and the impact on their work can be wrongly identified as a performance issue. A study commissioned by the British Association of Women in Policing found that some women police officers reported that the tiredness and insomnia they associated with menopausal transition affected their capacity to function normally at work2.

Menopausal symptoms can also contribute to women deciding to leave their jobs early, or not put themselves forward for specialist posts or promotion, thus affecting the diversity of teams within their organisations.

It is very likely that early diagnosis, education and adjustments can act as a preventative measure for menopause related sickness. When menopause is managed correctly not only can it reduce absenteeism (for example, reasonable adjustments being put in place), it enables women to talk about their concerns with their work colleagues and managers. There should be measures in place to provide some support in what is considered a significant physical change, in line with puberty or pregnancy.

What can employers do to help?

Employers have responsibilities for the health and safety of all their employees, but there are also clear business reasons for proactively managing an age-diverse workforce. Some employers have been slow to recognise that women of menopausal age may need specific considerations and many employers do not yet have clear processes to support women coping with menopausal symptoms3. Recommendations from research in this area are for employers to best support menopausal women, as part of a holistic approach to employee health and well-being, include risk assessments to make suitable adjustments to the physical and psychosocial work environment, provision of information and support, and training for line managers4.

The guidelines provide clear recommendations about working conditions for menopausal women which are based on the guidelines produced by the European Menopause and Andropause Society (EMAS)6.  These recommendations include advocating introducing training in the workplace to increase awareness of the potential effects of menopause in the workplace, adapting the workplace environment where appropriate (for example changing temperature of rooms and having fans available), making flexible hours for some women an option and perhaps most importantly, creating opportunities to facilitate discussion about symptoms that are impacting on the ability to work.

There is also clear guidance for women whose menopausal symptoms are affecting them at work. The recommendations include encouraging discussions to take place with managers about practical needs, speaking with the occupational health service and also talking with other colleagues. Advice regarding healthy lifestyle and wellbeing is also mentioned which are clearly very important when considering the management of the menopause.

The guidance also recommends that women seek advice regarding available treatment from their GPs. Many women are still suffering in silence and do not realise how effective hormone replacement therapy (HRT) can be at dramatically improving both their symptoms and also their quality of life with an effect of being able to help them function better at work.

I strongly feel that GPs should give their patients the time they need and the information they require to make informed choices regarding their menopause and its management. Many women still feel helpless and despondent when they discuss their menopausal symptoms with their GPs and this has to change. There are now excellent guidelines available which should be empowering clinicians in primary care with more knowledge and confidence to diagnose and manage the menopause7. They provide clear statements regarding benefits and risks of HRT.

Despite these guidelines, it is important that a woman’s menopausal status is not an automatic indicator of their likely perceptions of work and also their performance in the workplace. There is clearly a real need for much more work to be undertaken in this important area. 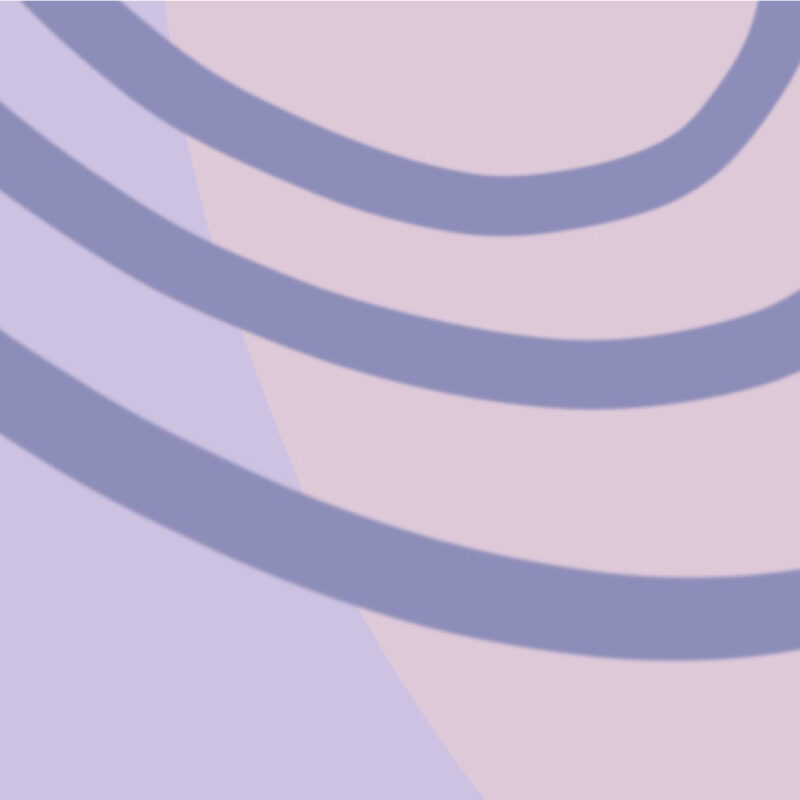 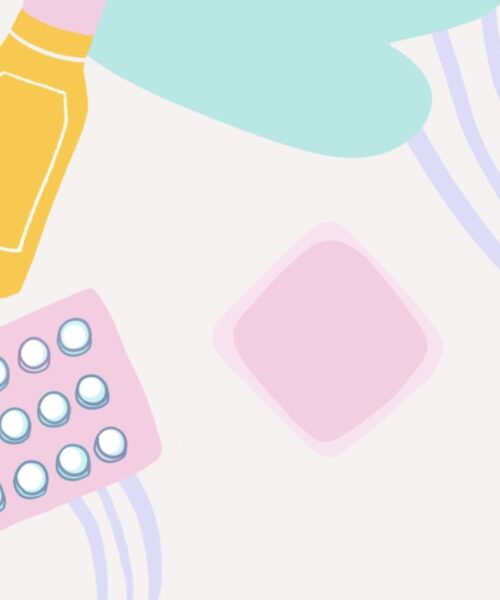 Dr Louise Newson is joined by Dr Sarah Hillman, a GP and clinical lecturer in Primary Care at the University of Warwick 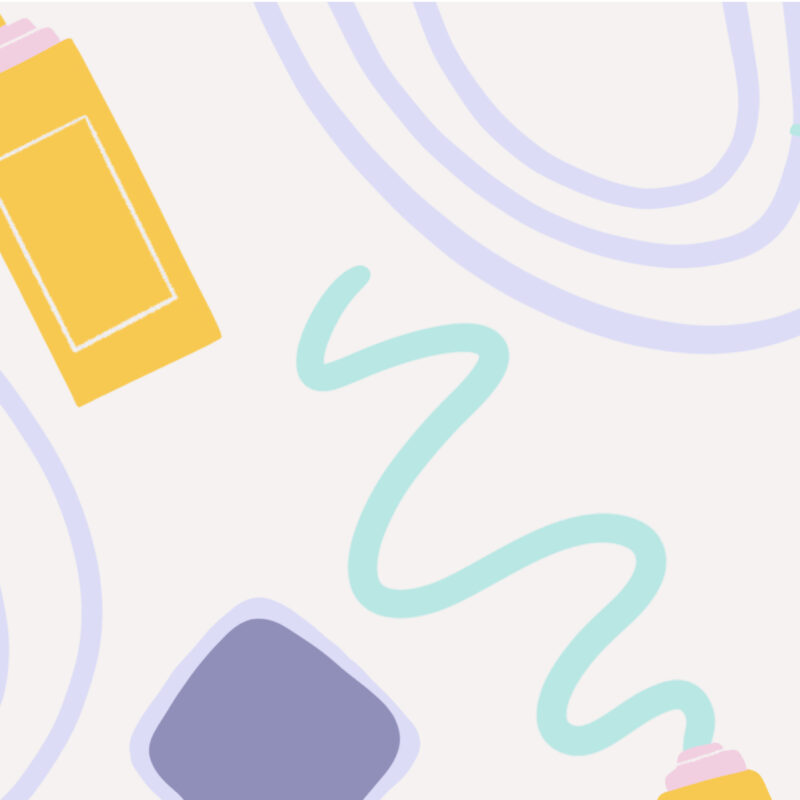 Should Menopause Be Considered A Disability At Work?

Symptoms of perimenopause such as severe bleeding, memory loss and anxiety can […] 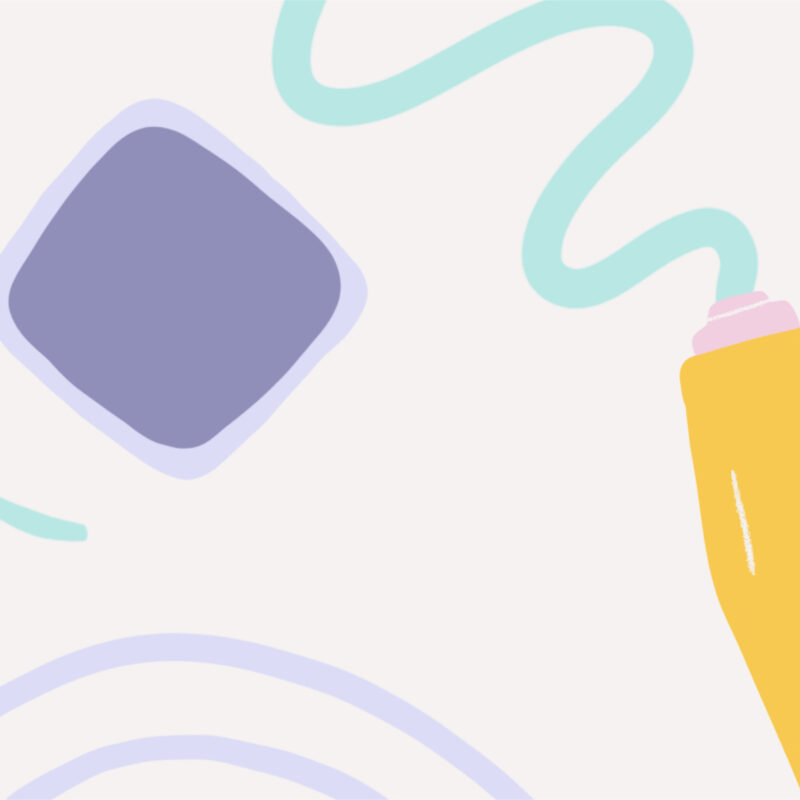 Hard Work – the serious impact of hormones out of whack 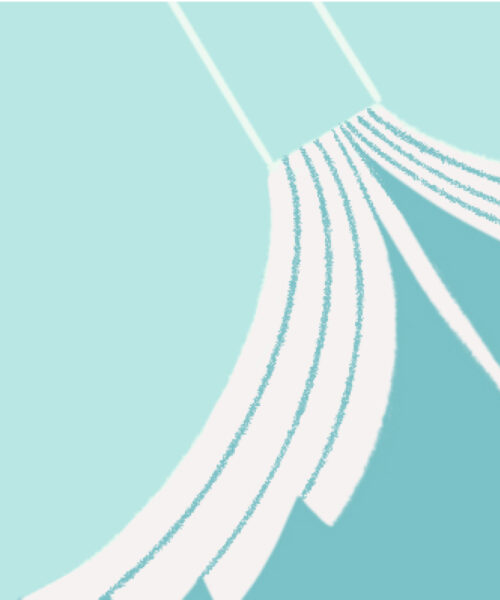 At balance, we are keen to support organisations in making change happen faster. […] 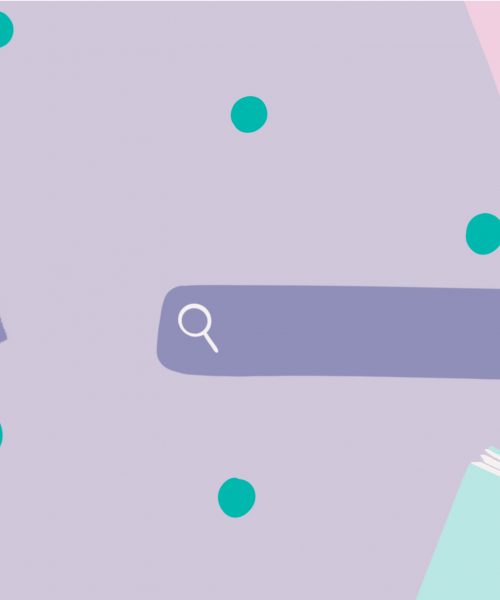 Creating and working in a menopause confident organisation booklet