Polycystic ovary syndrome (PCOS) is a common condition that affects the way the ovaries work. Around 1 in 10 women are thought to have PCOS, which makes it the most common female hormone condition in the UK.

Although PCOS is often associated with people of reproductive age, it doesn’t automatically resolve when your periods stop and you reach the menopause. In fact, it is a lifelong condition – and some symptoms of PCOS are similar to those experienced during the perimenopause. This overlap of symptoms can make PCOS harder to diagnose and manage during the perimenopause and menopause.

What are the symptoms of PCOS?
More than half of those who are affected don’t have any symptoms. Those that do have symptoms are most likely to become aware of them during their late teens and early 20s.

The main features are:
– irregular or absent periods
– excess facial hair, male pattern hair loss, and acne – these are usually as a result of raised androgen levels (characteristically ‘male’ hormones that women also produce), including high testosterone
– polycystic ovaries – a scan may show that your ovaries are enlarged, and may contain fluid-filled sacs (cysts) that surround the eggs

PCOS often runs in families and can be difficult to diagnose because it affects people in different ways. Some may have severe symptoms, while others may have no idea that they’re affected as they have few symptoms. PCOS can become even more difficult to diagnose during the perimenopause and menopause, because the main feature of the syndrome (irregular or missing periods) is also a common feature when entering the peri/menopause.

Diagnosis is important because it can result in difficulties getting pregnant, due to irregular ovulation or failure to ovulate. It can also lead to weight gain and, if left untreated, can increase your risk of developing type 2 diabetes, high blood pressure, raised cholesterol and cardiovascular disease in later life. PCOS makes your body less responsive to the hormone insulin, which can result in high blood sugar levels. In addition, the hormone deficiency caused by 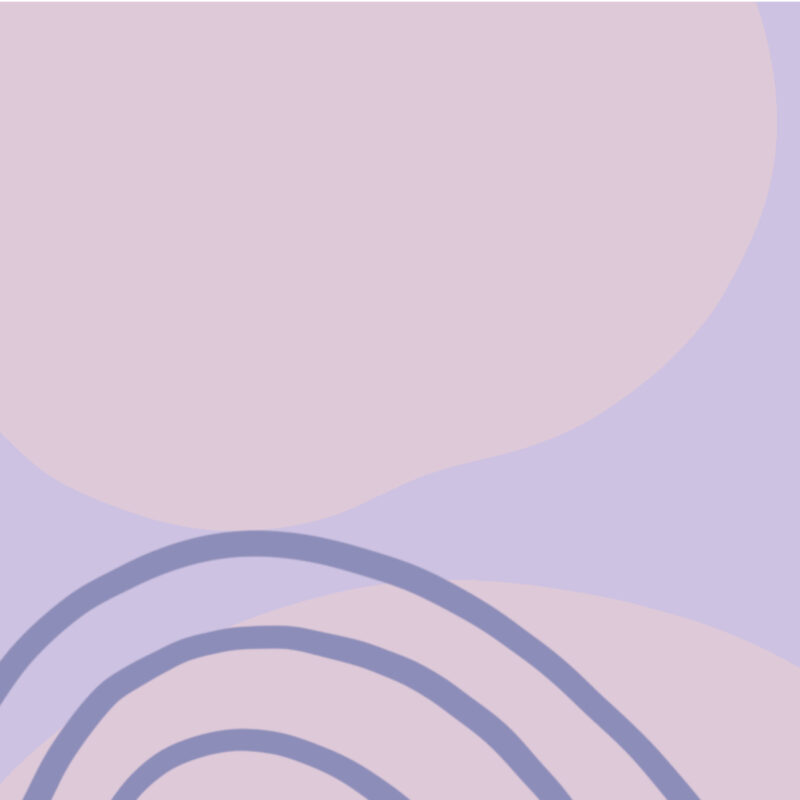