Domestic abuse and the menopause: what you need to know

On average the police in England and Wales receive more than 100 domestic abuse-related calls  every hour.

And across the UK, police forces often see a spike in domestic abuse-related calls at Christmas.

Here, we look at the link between domestic abuse and menopause, and crucially, where to find help and support if you need it.

What is domestic abuse?

According to charity Women’s Aid, domestic abuse is an incident or pattern of incidents of controlling, coercive, threatening, degrading and violent behaviour, including sexual violence, in the majority of cases by a partner or ex-partner, but also by a family member or carer. It is very common. In the vast majority of cases it is experienced by women and is perpetrated by men, says Women’s Aid.

Domestic abuse can include:

Is there a link between menopause and domestic abuse?

A survey by The Family Law Menopause Project and Newson Health Research and Education on the impact of menopause on relationships found that two thirds (67%) of women who had divorced or separated reported an increase in domestic abuse and arguments during the menopause.

In addition, a 2020 report by the charity AVA (Against Violence and Abuse) stated there was a ‘two-way’ relationship between menopause and domestic abuse.

‘Menopause impacts women’s relationships, and domestic abuse may impact menopause symptoms, with negative symptoms or experiences compounding or obscuring one another,’ the report stated.

The AVA report also highlighted how nearly four in ten (39%) women killed by men in the UK are in the 36-55 age range. The majority of UK women will start to experience perimenopausal symptoms in their forties, while the average of menopause in the UK is 51.

Dr Louise Newson, GP, Menopause Specialist and founder of the free balance menopause support app, says there is growing evidence that domestic violence can increase during the perimenopause and menopause.

‘Menopausal women who have been the victims of domestic abuse are often struggling with symptoms too.  Some women have told me that they feel so utterly dreadful and lack so much confidence that they “deserve” to be abused,‘ she says.

‘This is absolutely not the case; all forms of domestic abuse are completely unacceptable, and I would urge anyone who is experiencing abuse to seek help.

‘Remember, it is not your fault and you are not alone.’

Getting help and support for domestic abuse

If you are in immediate danger, call 999 and ask for the police. If you are unable to speak and are calling on a mobile press 55 to have your call transferred to the police.

You do not have to wait for an emergency situation to seek help, and remember you are not alone.

For free, confidential advice, 24 hours a day you can contact a domestic abuse helpline listed below.

Against Violence and Abuse (AVA) (2021): Menopause and domestic abuse: early findings from AVA’s stuck in the middle with you project

Her Majesty’s Inspectorate of Constabulary (HMIC) (2015): Increasingly everyone’s business: A progress report on the police response to domestic abuse

The Home Office (2021) Domestic abuse: how to get help 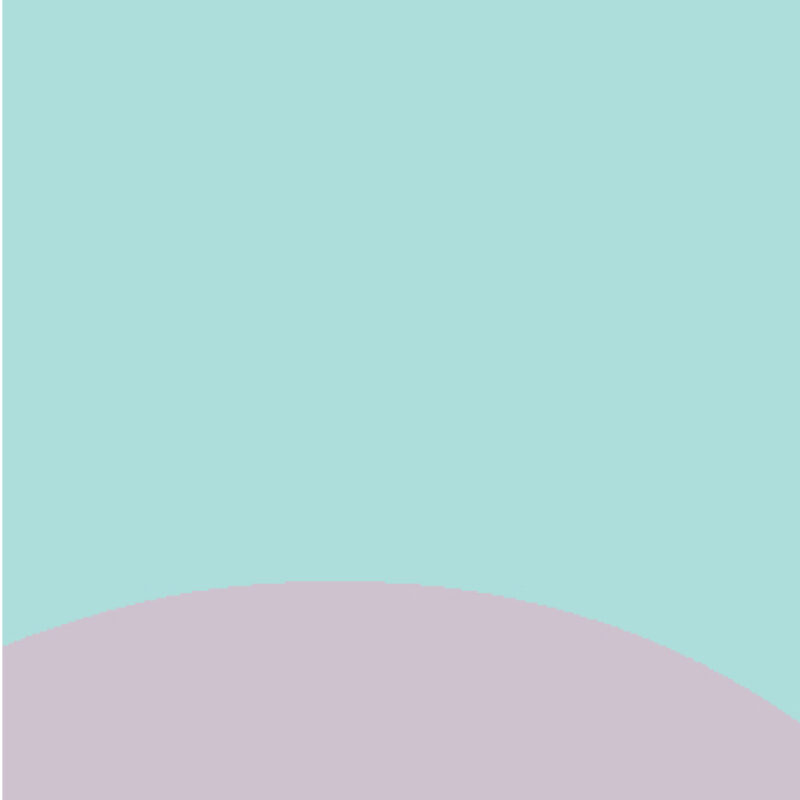 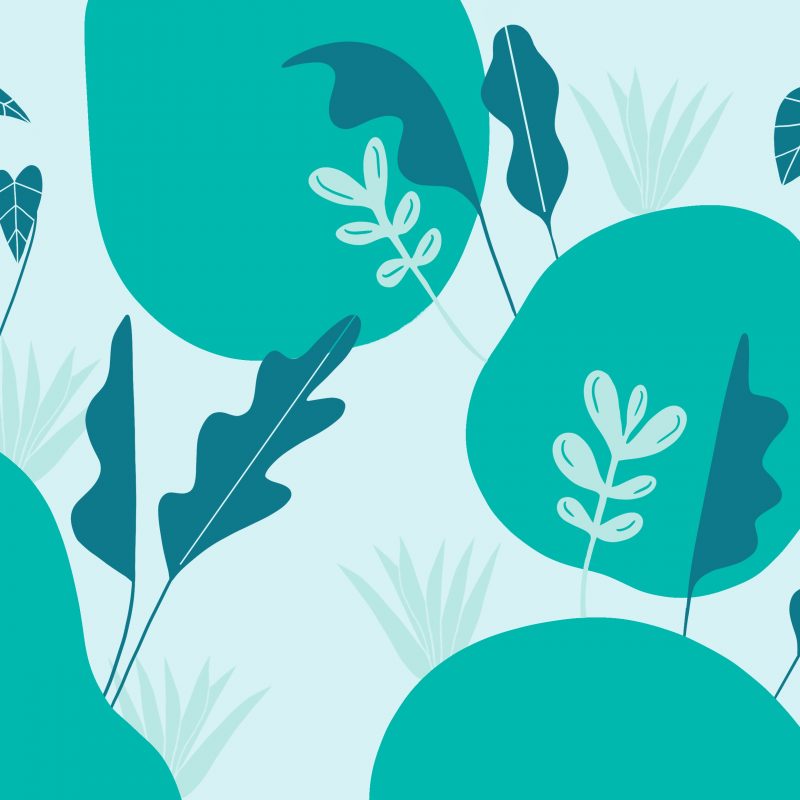 How to cope with Christmas and the menopause 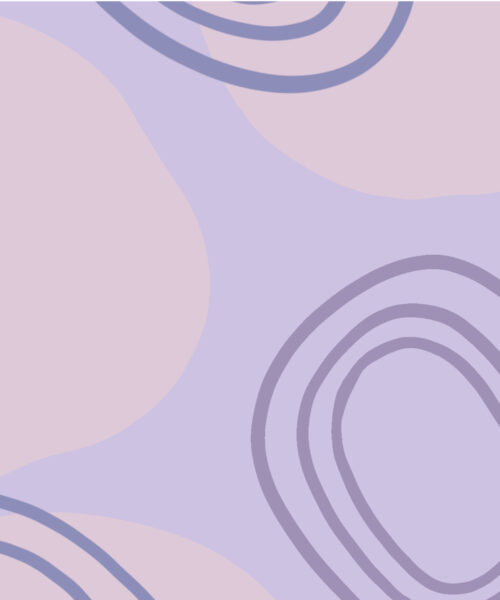 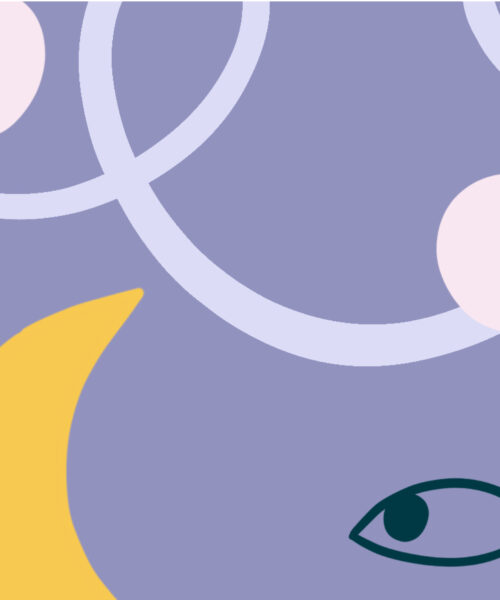 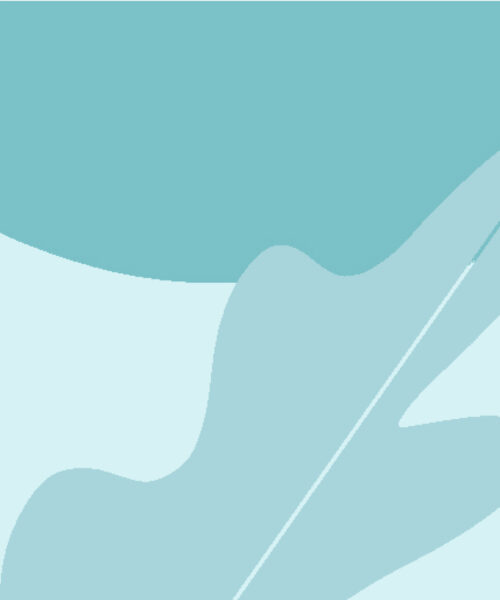 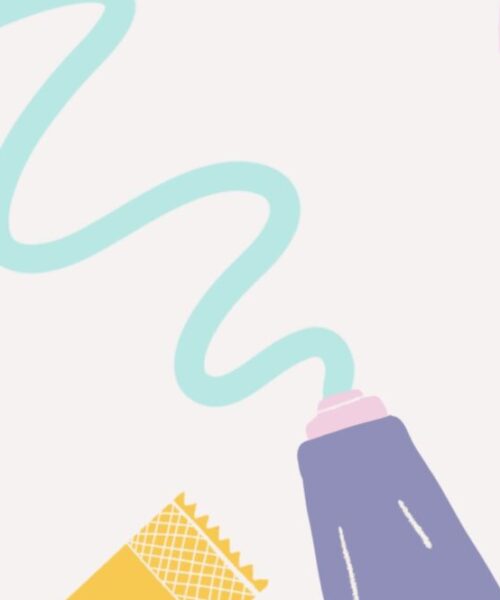