My Story: Sticky blood, menopause and me

Maggie was diagnosed with Antiphospholipid Syndrome (APS) and was told she couldn’t take HRT because of her blood condition and risk of clot. She was desperate to improve her menopausal symptoms and decided to find out the truth about HRT for herself.

My blood condition was diagnosed quite by chance in 2007, following a 40th birthday gift from my husband. He bought me a Bio-Physical 250 test – a series of blood tests that look at 250 markers for a plethora of illnesses and conditions.

This is not as strange as it sounds, I had actually requested this unusual present with good reason. In 2006, I developed pneumonia and pleurisy, and struggled to shake it off, despite being extremely fit and healthy.

This was not the first time I had been ill with a chest infection, so I wanted to know what was going on!  At this time, I had triplet boys who were only six, and when I overheard one of them asking Gran “is Mummy going to die?”, I knew it was time for more investigations. So off I went to London for the necessary blood tests.

In less than two weeks the results were in, and I was diagnosed with Antiphospholipid Syndrome. I couldn’t say it, let alone spell it. Basically, it’s sticky blood. I was put on a baby aspirin daily and looked after by a haematologist. It appeared to all be very straightforward.

I got used to my strange array of symptoms and got on with life.  This was the case until I became perimenopausal around the age of 46 years – although I didn’t realise it was the perimenopause at the time.

I suffered with persistent UTIs (urinary tract infections) and took antibiotics repeatedly. I became irrational and short-tempered, not wanting to venture far from home in case any dreaded cystitis pain reared its ugly head again. This anxiety was exacerbated by a frustrating inability to get off to sleep. After having triplets, I was used to interrupted sleep, but this was different, this was lying in bed and just not being able to get off to sleep at all, despite trying all the usual recommendations of lavender, chamomile tea, and no phone in the bedroom.

I became a person I didn’t recognise – and one I didn’t like very much. Anxious, irrational and cross! What a terrible combo. No wonder my husband started to work away from home more.

Following five years of fluctuating hormones and the rollercoaster ride of the perimenopause, I had my last period in April 2016. My relief at realising it was all related to the menopause was short lived, for in came the hot flushes, the vaginal dryness, dry skin, dry mouth and dry eyes, not to mention needing a wee 2-3x a night. As if this wasn’t enough, the insomnia and UTIs continued, and my hair started to fall out.

At my annual review for APS in 2017, I discussed how awful I was feeling with my consultant, who immediately told me in no uncertain terms, I could not have HRT. He didn’t discuss any alternatives and I left my appointment feeling very alone; I was also scared that my life and the happy, energetic person I had once been, was gone forever.

My dental hygienist recommended the Newson Health clinic. Thank goodness for Dr Newson and her indomitable determination to share accurate, up-to-date information about HRT. I was in luck, there was a cancellation, and I was able to talk with her.

Obviously I was somewhat apprehensive about HRT, based on the advice given to me by the APS specialist several years earlier. However, after speaking with Dr Newson, I was able to see a way forward; a bright light had emerged at the end of the darkest of tunnels. I have been on Estrogel, Cyclogest pessaries and Vagifem ever since.

With regular check-ups with Dr Newson and the approval of my new haematologist, I feel so much better. No more UTIs, no more vaginal dryness, I now go to bed and go to sleep, and all round just feel a much nicer person. Kinder to myself and to others.

I must just add that the icing on the cake for me, as I pointed out to Dr Newson during my last consultation, is that my hair has also started to grow back. I might even be able to have a long swishy ponytail once more! 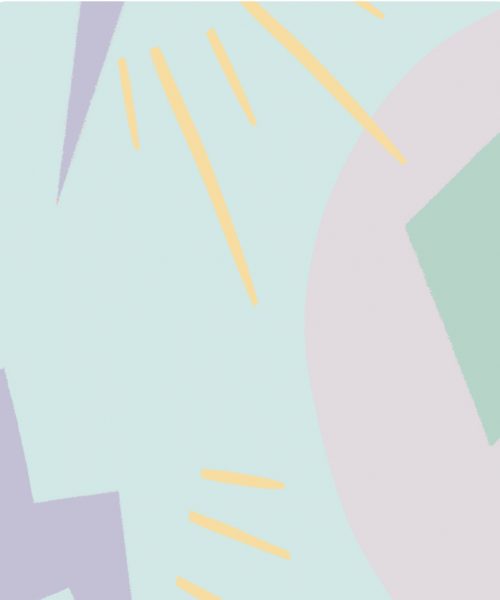 Maggie Honey was diagnosed with antiphospholipid syndrome, which can be described as […]

Can I take HRT if I have a risk of a blood clot?