Government must improve treatment access for women struggling with menopause

The Government response to the Women and Equalities Committee report on menopause and the workplace is yet another example of how women’s health is being undermined and ignored.

We are disappointed that ministers have rejected the Committee’s recommendation for a national formulary specifically for HRT.

We hear from patients daily about the postcode lottery many face trying to obtain HRT, and urge a rethink on this matter.

For too long, many women have struggled on in silence and have been denied access to effective treatment. HRT is an evidence-based, first line treatment for menopausal symptoms that has the potential to transform lives.

GP, Menopause Specialist and Newson Health Clinical Director Dr Louise Newson said: ‘If I hadn’t received individualised menopause treatment I would have given up my job and a career I loved.

‘The Government says a specific HRT formulary isn’t needed because primary care clinicians can use the British National Formulary (BNF), but we know in reality many healthcare practitioners are unable to prescribe all medication listed in the BNF. Many GPs are referring women to menopause clinics as they are unable to prescribe testosterone in primary care (despite testosterone being recommended as a treatment by NICE to improve libido for women already taking HRT). Too many women are facing barriers to the care they need and deserve.

‘The government also says it is committed to a menopause public health awareness campaign. But while awareness is already growing, treatment remains the stumbling block: what we need now is action to widen access to evidence-based treatment.’

Ministers also rejected calls to introduce a menopause leave pilot and dismissed the recommendation to make menopause a protected characteristic under the Equality Act.

Flexible working or taking leave can be beneficial, however it won’t address the low hormones that can affect many women for several years, and the long-term health risks of low hormones,’ Dr Newson adds.

‘It is ironic the Government’s response has been published on the same day as 2021 Hologic Global Women’s Health Index, which shows women’s healthcare in the UK is lagging behind other Western countries, including the USA, Australia, France and Germany.

‘We cannot afford to ignore and undermine women’s health any longer.’ 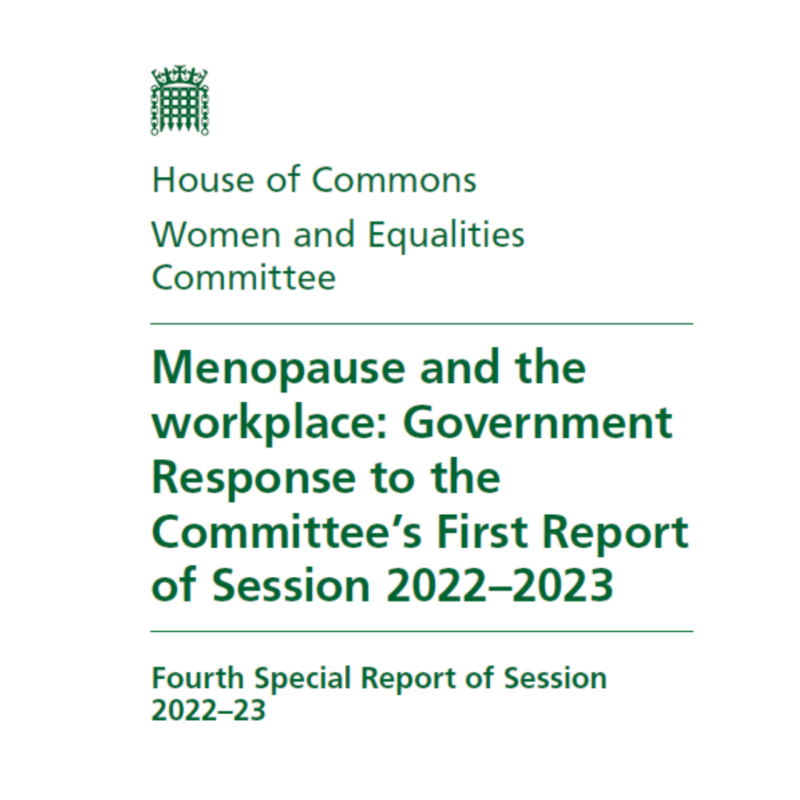 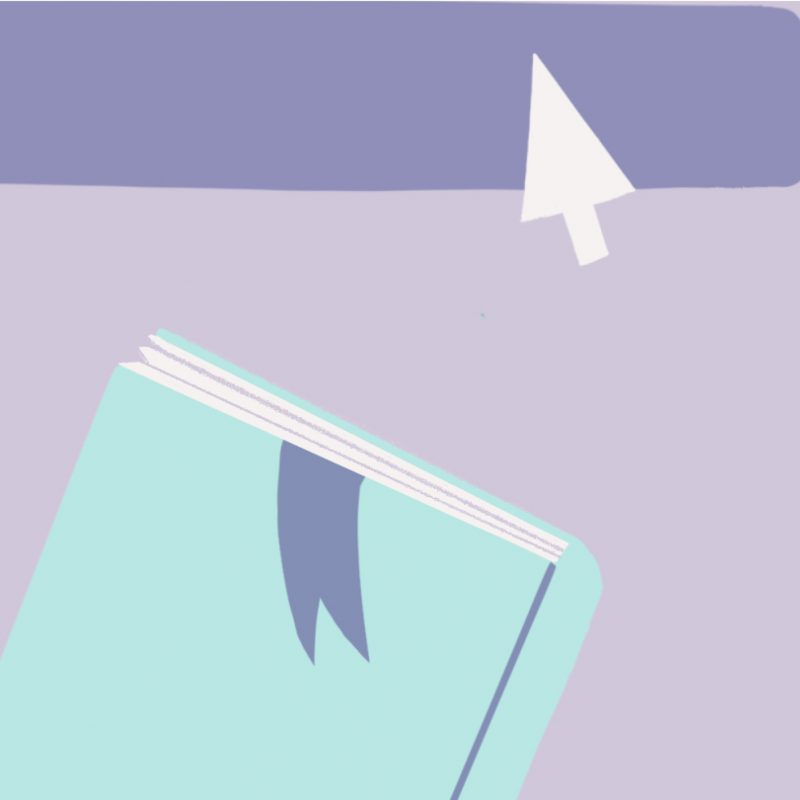 Crippling menopause symptoms and a lack of support are ruining women’s careers, […] 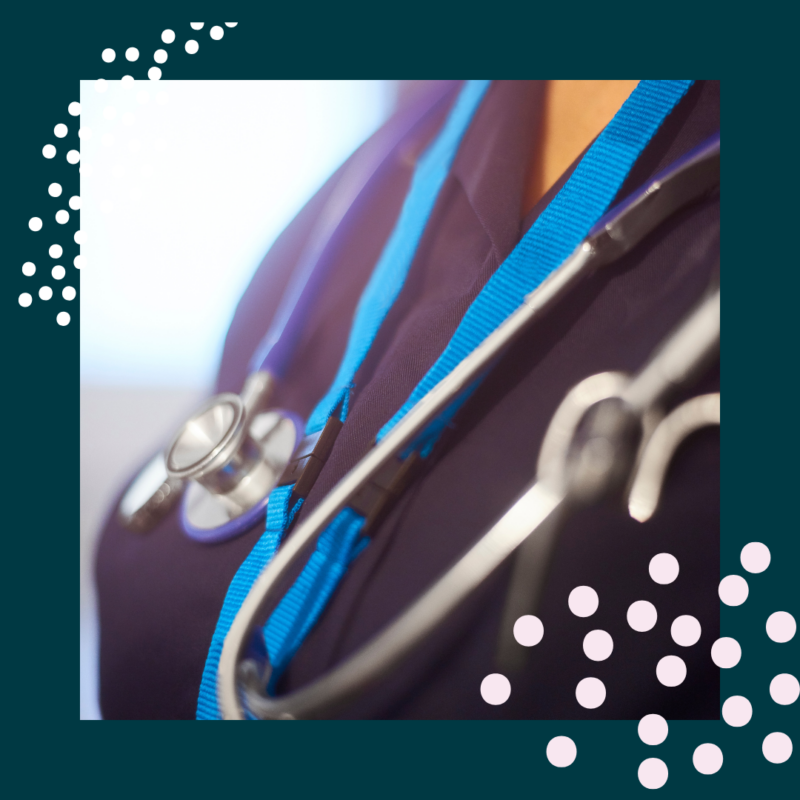 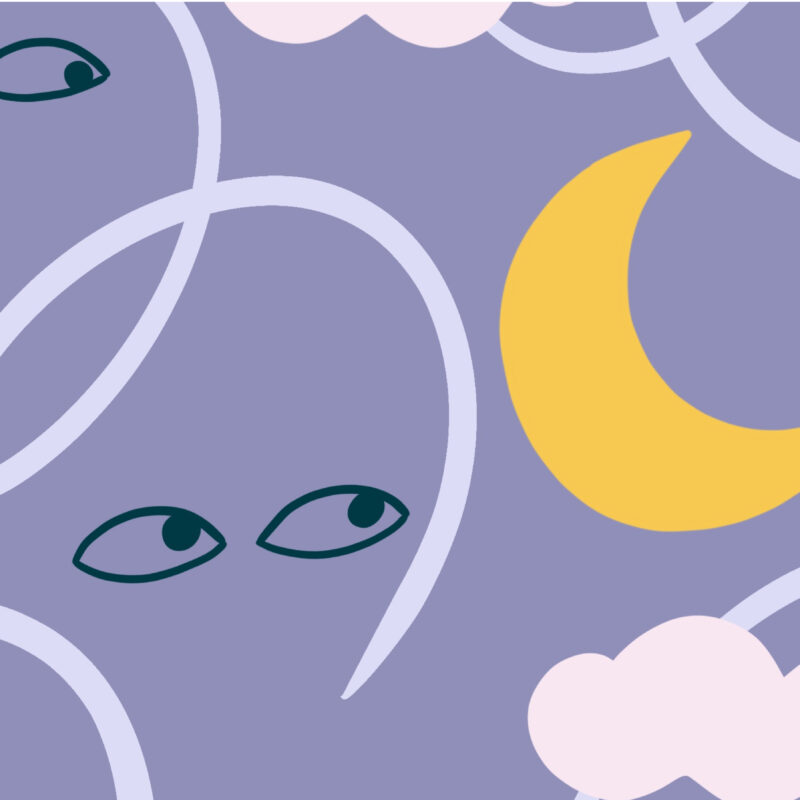 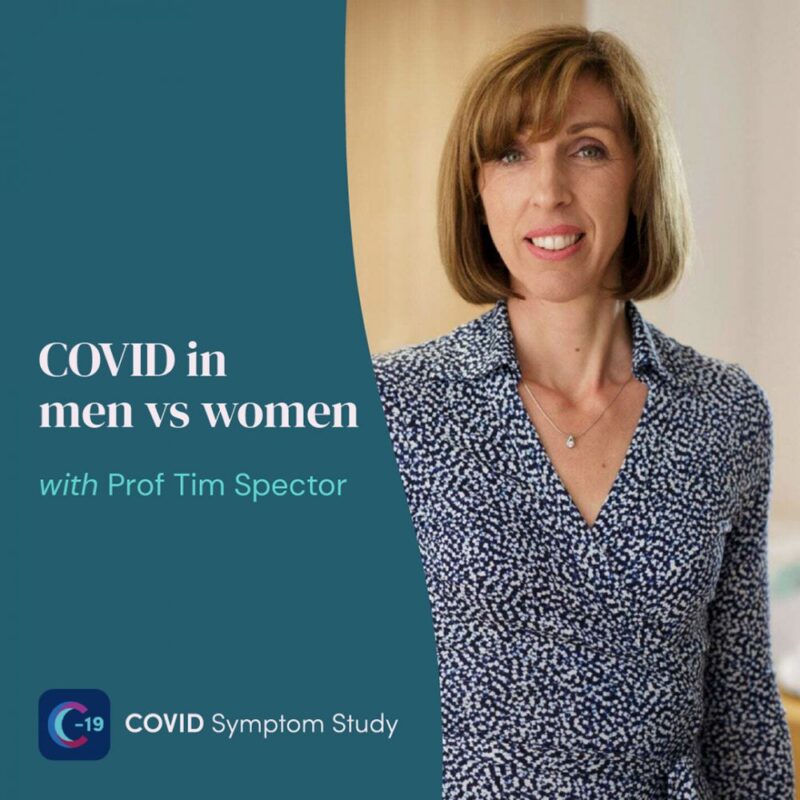 Estrogen & COVID-19: The first study results are in!