An ambassador for The Menopause Charity recently launched by Dr Louise Newson, Liz says she recorded this special edition of her podcast “because I was infuriated by the misleading headlines and reporting. The press release issued by the Nottingham researchers clearly stated their research showed that “for longer term HRT use the increased risks are lower than those reported in a recent meta-analysis, which combined the results of 24 varied studies.” Yet this was not the headline in some mainstream newspapers or radio shows. I also wanted to clarify the value of this study, as it was by mathematicians and not practicing medical experts in this field. There are many different types of HRT, the more modern kind being the very safe kind – which also confer many significant and lasting health benefits. It is infuriating that when talking about risk, some in the media continue to focus on a very small risk of breast cancer (no proven link to fatalities), but then ignore the massive reduction in risk from the true killers of older women, notably coronary heart disease, osteoporosis, type 2 diabetes, suicide and dementia. I hope this podcast helps add some evidence-based balance on the issue of estrogen insufficiency,  which will affect all women at some point in their lives.”

or listen via iTunes or Spotify 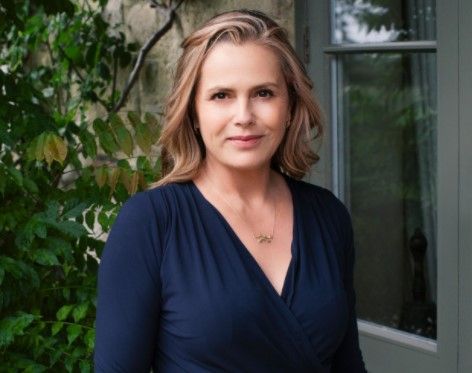 HRT could reduce Alzheimer’s risk in some women – study

As if the day couldn’t get any better! We are honoured that […]

How HRT can help us lead longer, healthier lives