Dr Louise Newson’s not-for-profit, Newson Health Research and Education, recently conducted a survey with 3,800 women which revealed menopause symptoms such as memory loss and anxiety, and a lack of support are ruining women’s careers, with women being forced to take time off work or even leave their jobs.

The findings presented at the prestigious RCGP Annual Conference in Liverpool on 14th-15th October reveal:

On the 14th October, we see Dr Newson featuring on news broadcasts by the BBC and Sky, where she discusses these findings.

For years, HRT has been viewed as the “high risk” treatment option for the menopause, but this World Menopause Day we see Dr Newson tacking this myth in Women’s Health Magazine.

We see education be at the forefront of Dr Newson’s messaging this year, as she tells The Sun about the work she is doing with the NHS as an advisor, her FREE menopause training programme for healthcare professionals with Fourteen Fish, and how patients can educate themselves through evidence-based and non-biased information on the recently launched www.balance-menopause.com website for World Menopause Day, the free balance menopause support app, and Dr Newson’s latest book ‘Preparing for the Perimenopause and Menopause’ – a Sunday Times and Kindle Best Seller.

ALL LINKS ON THIS PAGE ARE SUBJECT TO AVAILABILITY AT THE OWNER’S RIGHTS. 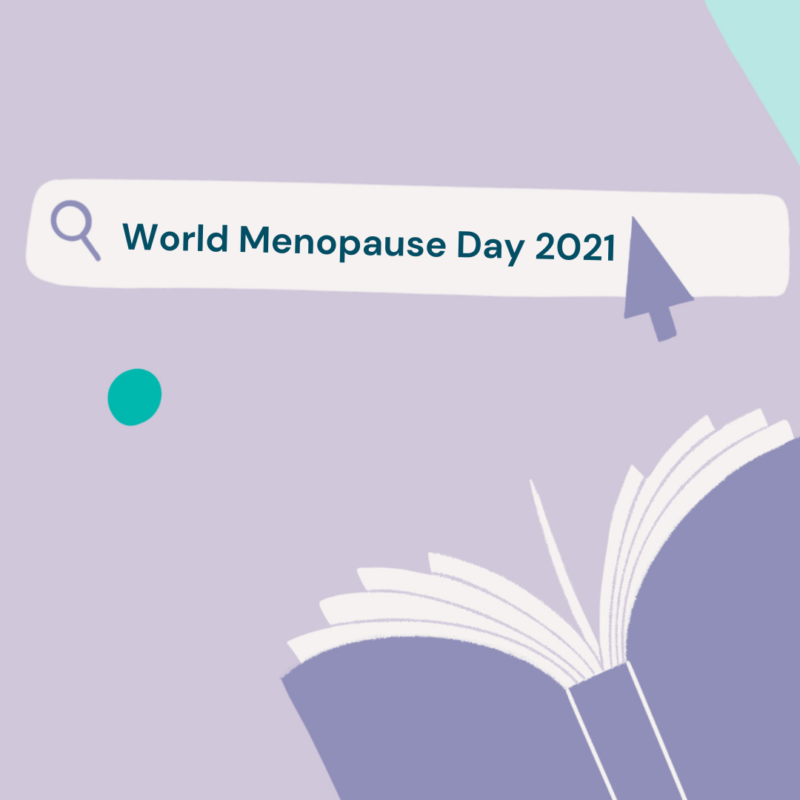 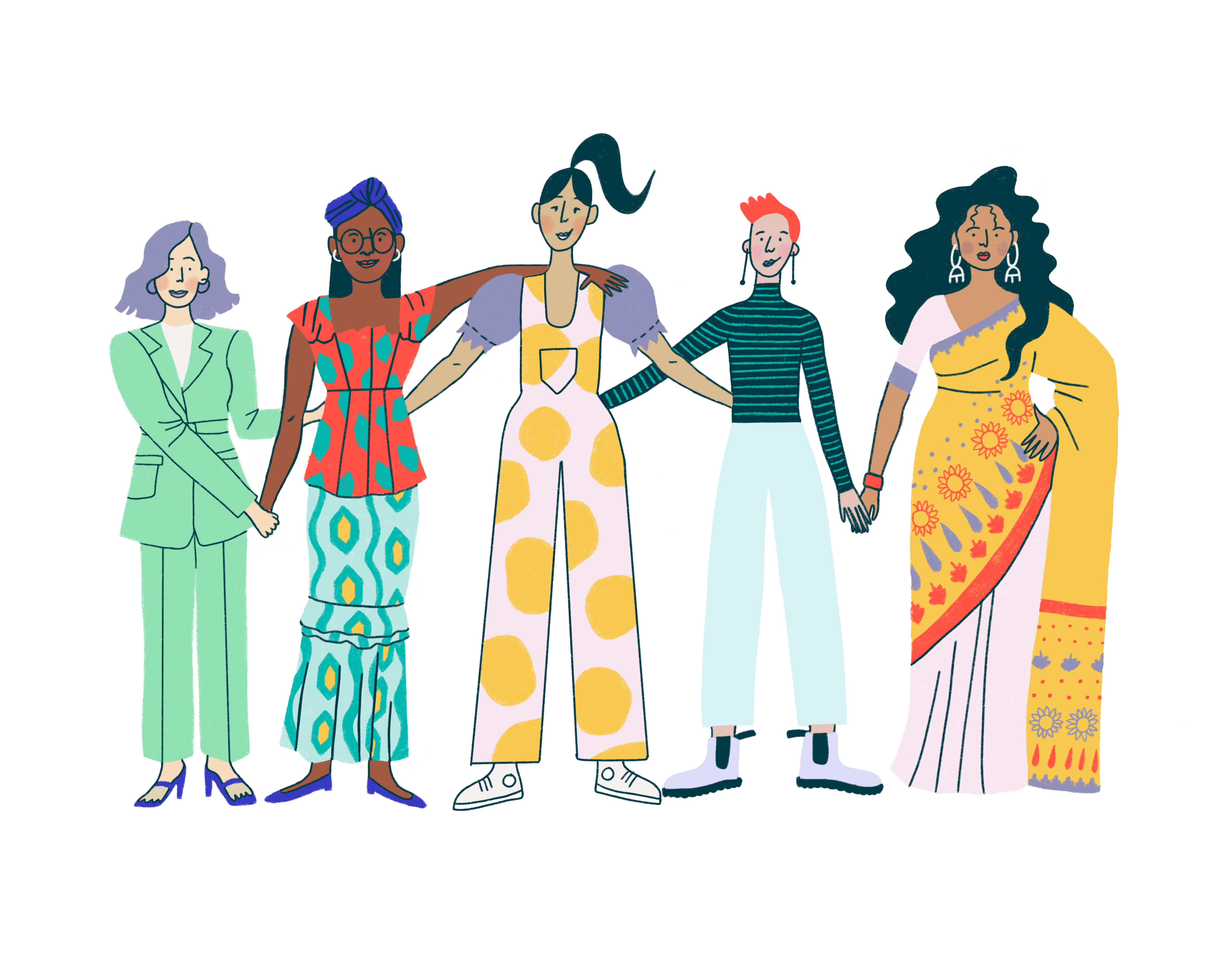 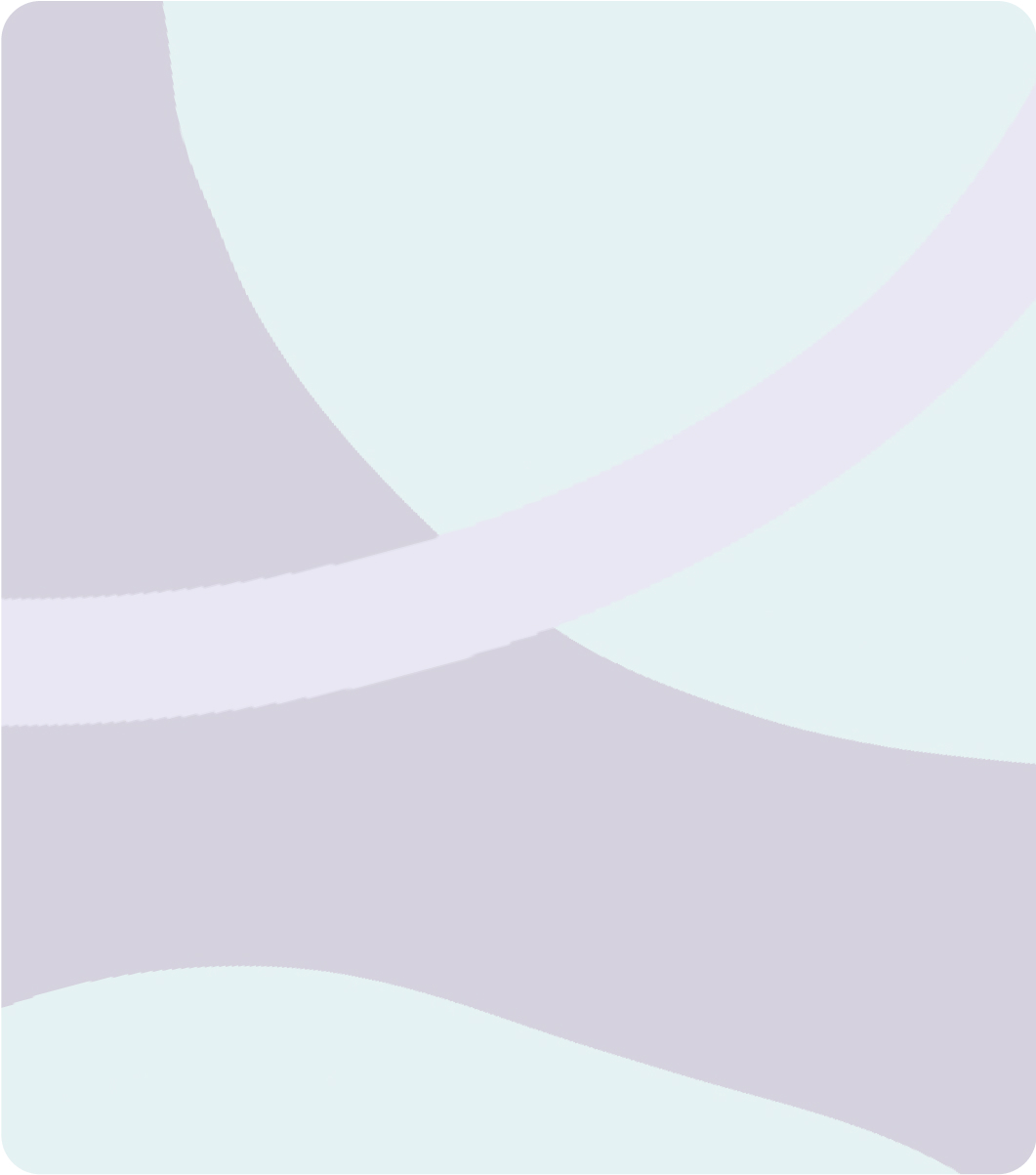 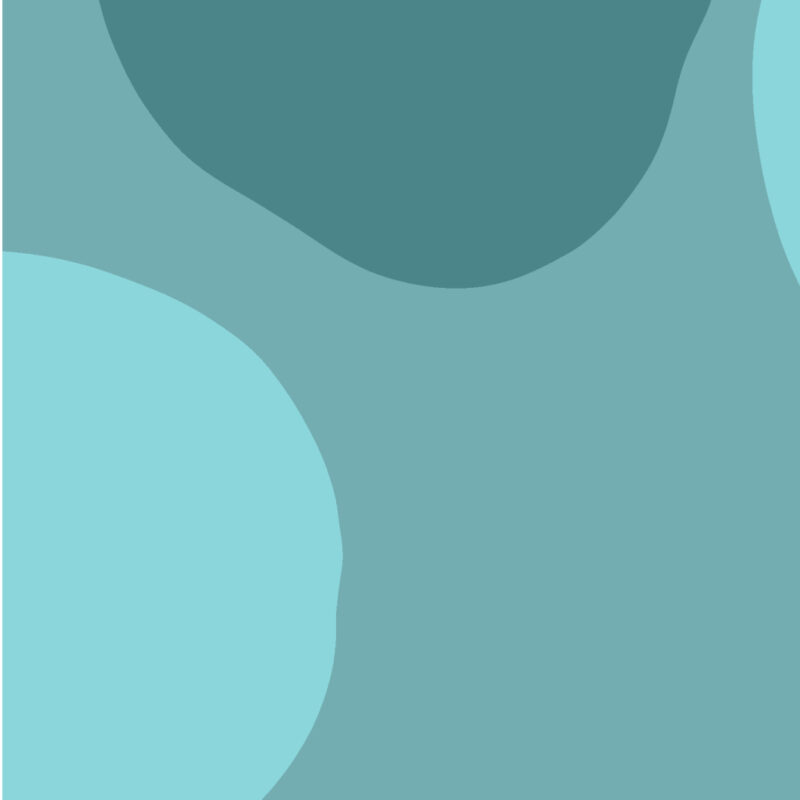 Too few women talk about their sex lives 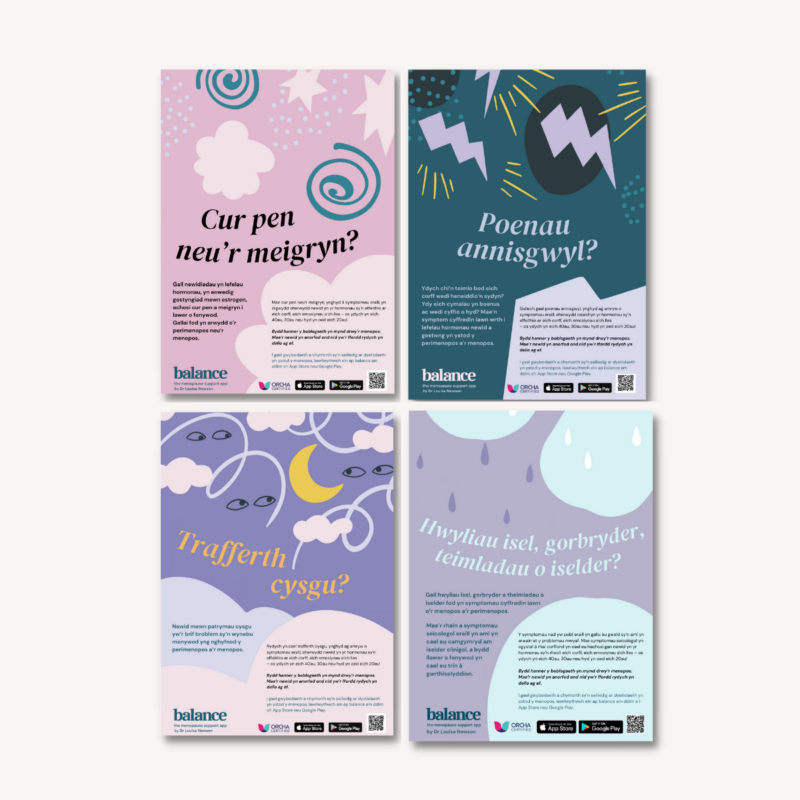 Canolfan Abbey Road in Bangor has joined forces with balance, the free […]