My Story: Thirty years of feeling the benefits with HRT, don’t take it from me now!

Lindsay started taking HRT in 1989 and although there’s been a couple of bumps along the road due to difference of opinions with clinicians, Lindsay has ensured she has stayed on it and now takes estrogen-only HRT at the age of 77.

“Sometime during the late 60s/early 70s I was first prescribed the contraceptive pill – a wonderful advancement for women.  I can’t remember the name of it, but it had estrogen and progesterone in it. Then the current thinking changed and became more cautious about risks with this pill and the ‘mini pill’ took its place in popularity.  That’s when my problems started, the mini pill only had progesterone in it and I would get terrible premenstrual symptoms every month, feeling low, irritable and having mood swings. Although it didn’t cause the break-up of my first marriage, it certainly contributed to it. A doctor recommended I got sterilised so I wouldn’t have to take the pill and suffer with the side effects.  But this didn’t work either. I then met my husband, moved areas and changed doctors.

My new doctor – to whom I will be forever grateful – listened to me and recommended that I try HRT.  It was similar to a light bulb illuminating my life.  I felt like me again after so long.  I also researched HRT but when the Women’s Health Initiative study was published I, like so many other women, became extremely concerned about the risk of breast cancer.  I immediately made an appointment at the doctor’s to ask his opinion.  I can remember to this day his exact words, “the study is flawed and I have told you before – don’t read the Daily Mail”.  I can smile now when I recall the words, but I realise how fortunate I was to have such a knowledgeable and caring doctor back then.  He also put me in touch with a consultant who knew even more about HRT and could answer all my questions and reassure my many concerns.

Unfortunately, in 2003, I had to have a hysterectomy which was performed by the same consultant privately.  I was advised to stop HRT before the operation, which removed my womb, fallopian tubes, ovaries and a large benign tumour. After surgery, I couldn’t stop crying and I can remember the consultant coming to see me on day 3 and saying to the nurse, “For goodness’ sake, get this lady some HRT.” And I would say almost immediately – I admit this may be seen through rose coloured spectacles – I felt like me again.  Sadly, for me and a lot of other women, my doctor and consultant have long since retired.

Everything returned to normal for me for the next few years albeit the occasional doctor trying to warn me about my (now estrogen-only) HRT which I have been able to bat off.

In 2019, I developed breast cancer that a biopsy revealed was ‘triple negative’ breast cancer. My HRT was immediately stopped – with no argument from me and my husband. I had a lumpectomy, lymph gland surgery and a 6-week course of radiotherapy. The treatments were carried out and of course by then I had done my own research on triple negative breast cancer and discovered that I could still take HRT.  After I had completed all my treatments, I brought up the subject of returning to HRT and the surgeon could see no reason why I shouldn’t resume it again and one very happy lady left his consulting room that day.

During all that was happening to me, my husband was diagnosed with cancer of the prostate. While surgery was a success, we were warned that erectile dysfunction could happen with this operation.  Both my husband and I realised it was very important for me to play a major part in getting our life back to normal and this depended on me staying well.  I made my usual request for a repeat prescription of my HRT but the doctor dealing with the request that day declared that I couldn’t have it, shouldn’t be on it and she wouldn’t prescribe it.  I pointed out that the surgeon said I could have it, but her answer was most definitely, “Well get him to prescribe it then”.  At this point I very nearly lost it. I pointed out to her that she was sending me away with vaginal dryness, mood swings and all the associated problems, to live with a husband who had just had prostate cancer and surgery. She then wrote to my surgeon who replied that I could have a prescription but advised that maybe I should be weaned off HRT ‘after a while’.  So far – touch wood – this problem has not yet raised its ugly head although I am expecting another battle about my HRT at some point in the future.

When the time comes, I still have my arguments ready but I have to say, why would anyone deny me taking estrogen when my body obviously needs it?” 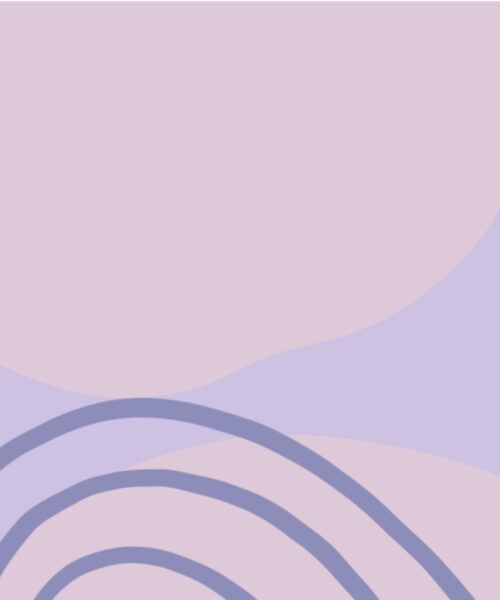 In this episode, Dr Thulasi Naveenan talks to Dr Louise Newson about […] 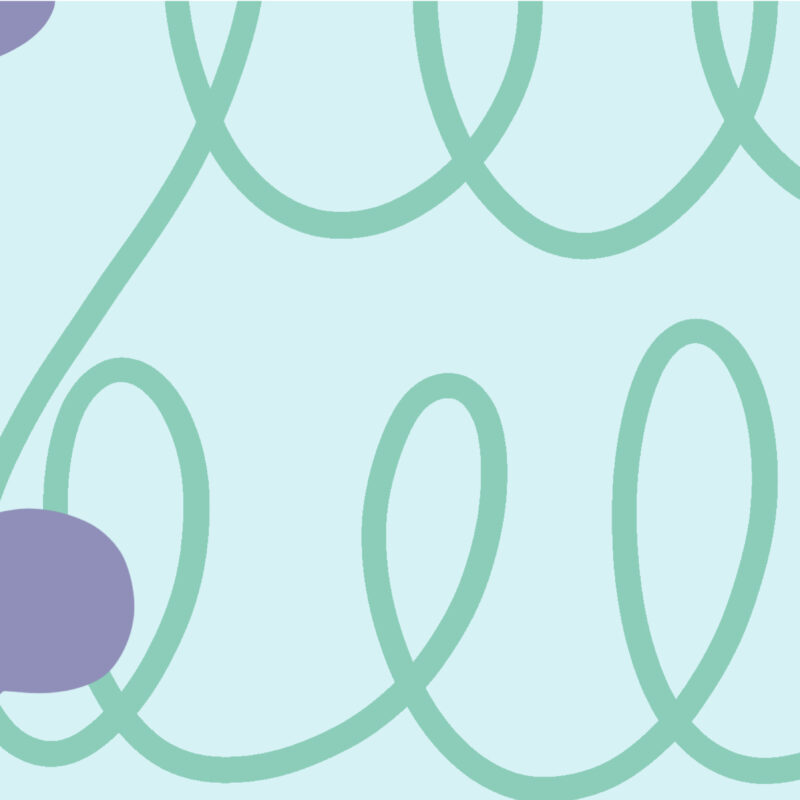 My Story: Why can’t anyone help me?

Monica has lived in Perth, Australia, for 27 years and loved her […] 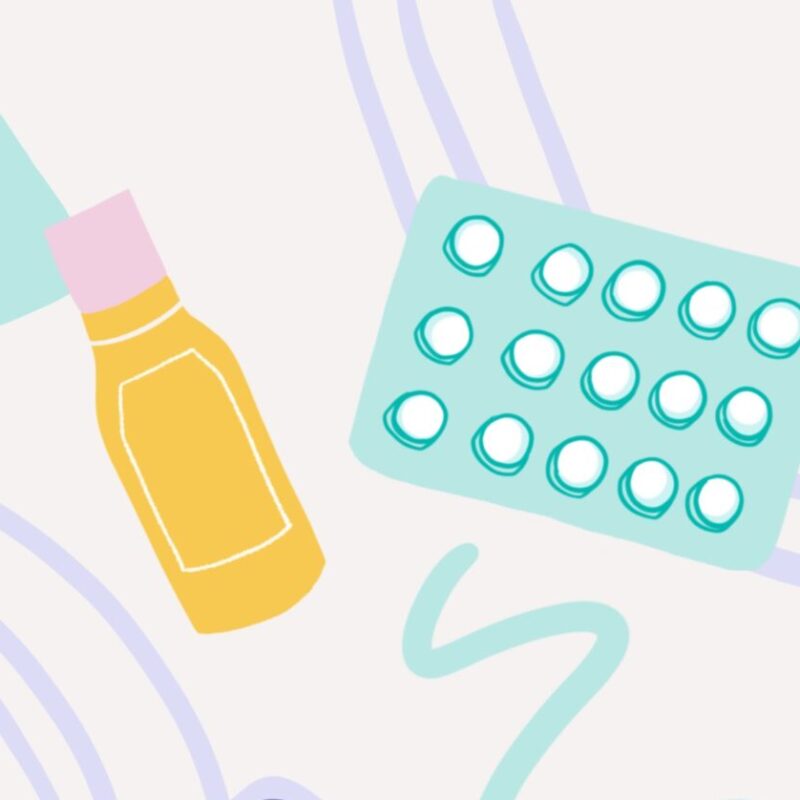 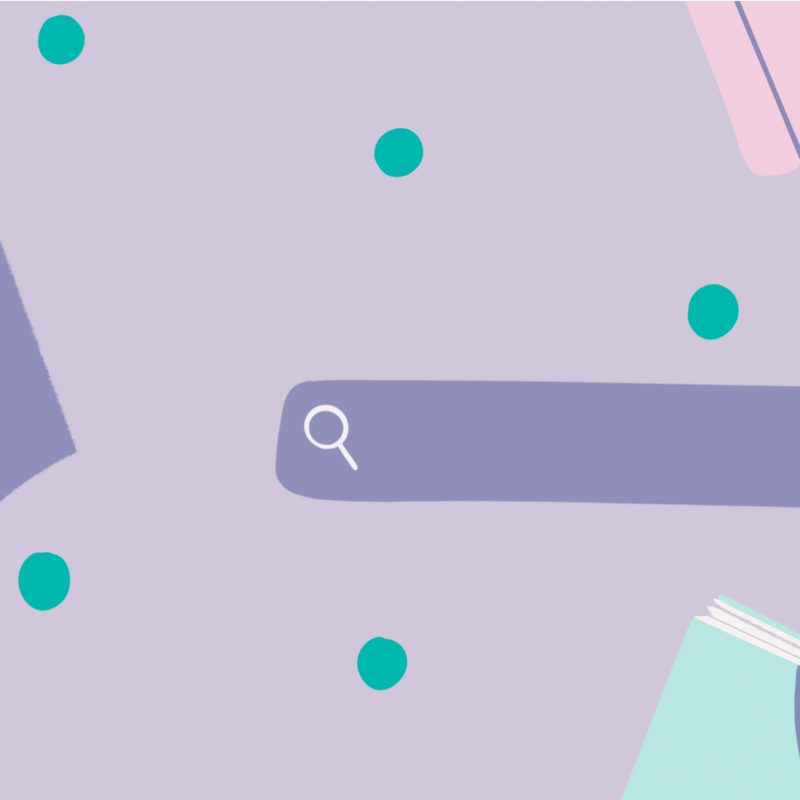 The truth about the menopause [Subtitled Video]

Dr Louise Newson, GP and menopause expert, is interviewed about the menopause on the ITV Tonight programme. 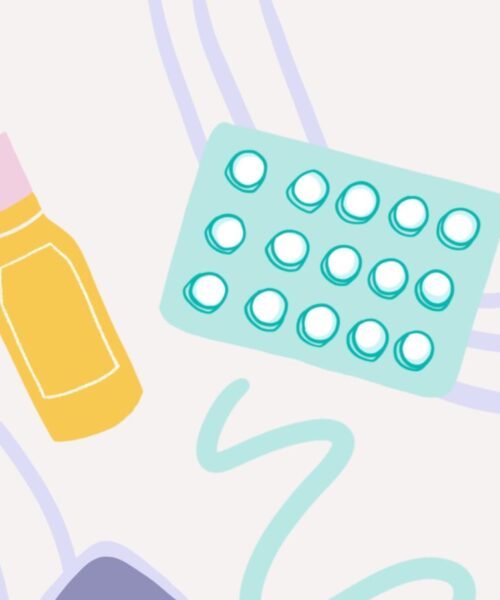